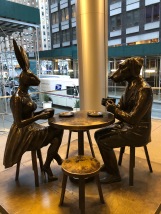 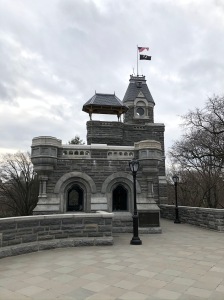 I had to travel for work to New York City for a week at the end of February (returning early March), and upon returning, I became ill with the flu (I was tested for COVID-19, and luckily tests came back negative). Nevertheless, I was placed on doctor mandated self-isolation. On the 26th March at 23:59, the government of South Africa put the country on lockdown, meaning that you can only leave your house to buy food, get medication, or seek urgent medical assistance. The Army was deployed to assist the police in enforcing the lockdown, and leaving your home for any other reason than the ones mentioned above can result in you being arrested.

This does mean that I have been at home, except a handful of exceptions, for over a month now, and have kept myself busy with a variety of things, such as playing video games, watching some movies, doing a few Python courses and 3d printing a few things.
From a gaming perspective, I have been playing the following games:

Legend of Zelda Link’s Awakening (on the Nintendo Switch)

I thoroughly enjoyed Link’s Awakening, and it is an amazing remake of the Gameboy classic. The game has buckets of charm and is very enjoyable. It is not a challenging game, except for the last boss that can be a bit tricky. I highly recommend Link’s Awakening, and I enjoyed every second from beginning to end, and it took me about 15 hours to complete. 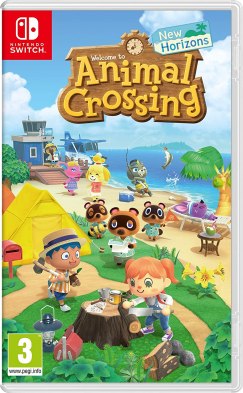 I have been absolutely obsessed with Animal Crossing New Horizons, and I must have logged over 40 hours of gameplay to date, and I am still far from done with this game. It is the perfect game while stuck at home, and it is a fantastically fun and feel-good game.

Afterparty (on the Nintendo Switch)

A delightful adventure by Night School Studio, the creators of Oxenfree. I enjoyed this game, and I love the art style. The game is about 6 hours long, and I am now busy with my second play through doing alternative paths from my first playthrough. Afterparty is a must for anyone who loves adventure games.

Doom 64 (on the Nintendo Switch) 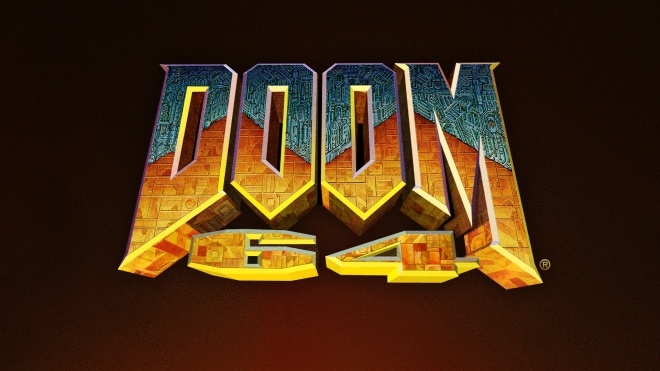 Doom64 is a tremendous classic fps, and it plays fantastically in Switch Handheld mode. Initially released in 1997 on the Nintendo 64, it has now been re-released on modern platforms. All the enemies and weapons received a redesign from the original Doom games, and I love how enemies look in Doom 64. Doom 64 is a must-play for any Doom fan. 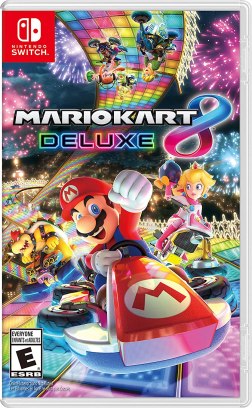 I am busy playing through Mario Kart 8 again, I have finished the game on the WiiU previously, but I am casually playing through it again between Animal Crossing sessions. Mario Kart 8 Deluxe on the Switch is the definitive version of Mario Kart 8, with all the DLC included and with enhanced graphics (and a fixed battle mode), it is the best Mario Kart game to date.

Doom Eternal is a beautiful game, and it definitely amps up the difficulty from Doom 2016. All the enemies received a redesign from Doom 2016, with the new designs being more closely inspired by the original Doom games (Doom and Doom II). I love the redesigns of the enemies, and thus far, I am enjoying the game. The game has more strategy compared to Doom 2016, with some enemies having specific weak points that can be exploited, and certain kills (glory kill, chainsaw and flamethrower) providing specific pickups (either health, ammo or armor). The game truly looks amazing and performs great, and I am having no issues running the game at 144fps on Ultra Nightmare settings at 1440p on my 9900k and RTX2080. A definite must-play for FPS fans.

I have also watched a fair number of movies, including:

Not for Resale: A Video Game Store Documentary

I enjoyed this documentary about Video Game stores and physical media, and I will be posting a full review soon.

An entertaining and informative look at the indie game industry, a must-watch for anyone interested in the process of creating video games. I will also be posting a full review of Indie Game the Movie soon.

I have also kept myself busy 3D printing a few things, mostly using the CCTree PLA Wood filament. I have had a few requests from colleagues and friends for Baby Groot and Pikachu models, so I printed out a few of each to give away. 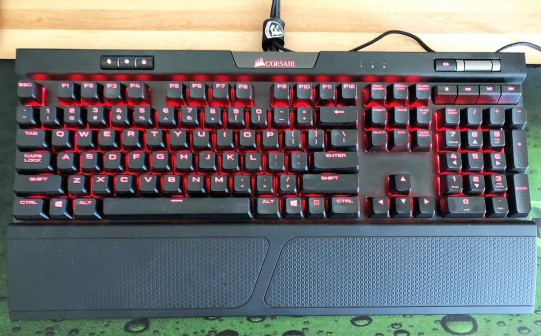 The K70 MK2 is a mechanical gaming keyboard available with Cherry MX speed, brown, red, blue and silent switches. The one reviewed here is the blue switch configuration as I prefer a clicky tactile keyboard.

The keyboard comes with a detachable wrist rest which is very comfortable.

Some additional features of the K70 MK2 is an aluminium frame, fully configurable RGB, dedicated media and volume controls, additional key caps for FPS and MOBA games (which are colored and textured differently from the normal key caps), USB pass-through and 100% anti-ghosting full key roll-over.

Due to the aluminium frame the keyboard is very rigid and volume roller is one of the most useful features I have ever used on a keyboard.

The Corsair HS70 is a wireless headset which features virtual 7.1 surround sound using 50mm drivers in a closed back design. The headset connects to your PC using an included USB dongle and utilises a 2.4GHz low latency wireless connection. 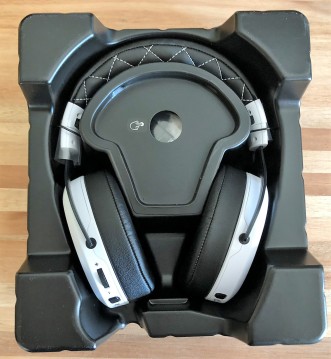 Additional features of the headset include on ear controls, a detachable microphone and an advertised battery life of 16 hours (although my experience was closer to 12 hours), all of which makes the HS70 a very alluring offer at a retail, price of approximately $100.

In closing, the Corsair HS70 is a great wireless headset at a great price.