About a month ago I upgraded from my old Faithful 3770k, running on the Z77 MSI MPower motherboard with 32GB DDR3 1866Mhz ram to the following:

The below CrystalDiskMark results show the difference Intel Optane makes, both benchmarks were run on Seagate Barracuda 4TB Drives, one with Optane enabled and one without:

The difference in performance between the two drives is actually astounding. 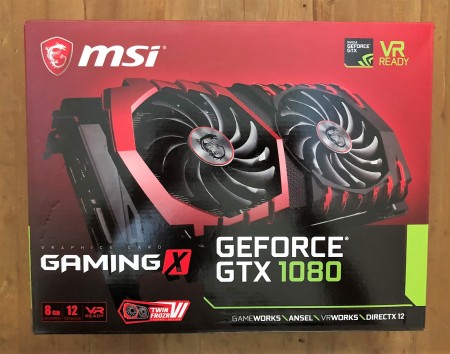 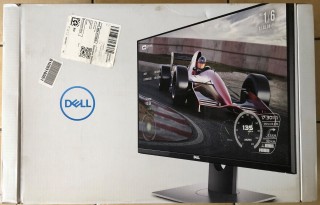 This was really a worthwhile upgrade and the new PC is performing great.

Here are some photos of my new setup:

TIME FOR AN UPGRADE

Explore/Create is the memoirs of Richard Garriott, it tells the story of his life, from being the creator of the Ultima Games and starting Origin Systems with his brother, to his adventures in the arctic, visiting shipwrecks under the sea, and even his trip to space when he visited the International Space Station.

I am a huge fan of the Ultima games, a series of truly revolutionary PC role-playing games that were released between the early 1980s to the late 1990s. Each iteration in the Ultima series bought about something brand new, not only to the series but quite often to electronic gaming as a whole, for example the concept of morals and consequence that was introduced in Ultima 4, and to my knowledge this was the first time these kinds of topics had every really been addressed in a video game.  Or Ultima 7 that had the most realistic and immersive game world at the time, it is the first game I had ever seen where you could pick wheat in a field, grind it in a mill, then add water and bake a bread.

The Book also covers Richard’s many adventures, going places like the arctic, the amazon and even visiting the wreck of the Titanic.  And how he eventually followed in his father’s footsteps, astronaut Owen K. Garriott, when he traveled into space as a private astronaut with Roscosmos, becoming the second second-generation astronaut in history.

This book is a truly enjoyable and inspiring read and shows the full and rich life of a true polymath. I cannot recommend this book enough, so do yourself a favour and pick it up.