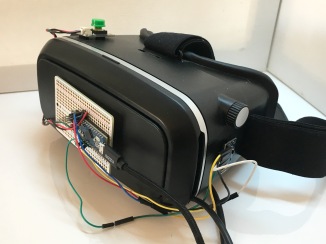 The purpose of this series of posts was to look at ways to experience VR at home for the lowest cost possible. In Part 1 of DIY VR, we took a look at using a smart phone and a Google cardboard compatible headset to stream computer games to the phone in stereoscopic 3D. The main problem with this approach was that it was still relatively expensive as it required a smart phone (iOS or Android) to function.

Now in part 2 we will look at building a VR headset from scratch. My initial goal was to do this for under $150(USD), however after shopping around and changing some parts out for alternatives I managed to get this down to around $80. So let us get started.

The parts required are:

All of these parts can be acquired on AliExpress for about $80 ($82.78 to be precise), as shown in the image below:

You will also require Tridef3D or similar software (there are some free alternatives, but I have not had a chance to give them a try at present). Tridef3D is used to convert any Direct X 9/10/11 game into stereoscopic 3D. Tridef3D offers a 14-day free trial, which is plenty to give this a try. The full version of Tridef3D retails for $39.99.

Now that we have all the required components, let us begin with the assembly.

The assembly comprises of 3 main elements:

The diagram below illustrates how the different components need to be connected to the Arduino Micro: 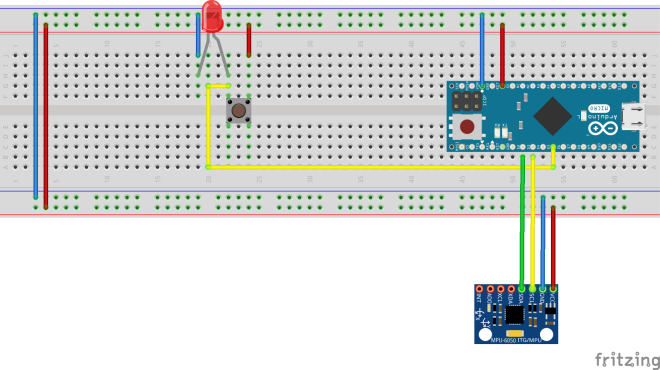 The push button uses digital pin 5 and the MPU 6050 is connected to the Arduino Micro as follows:

The code to be loaded on the Arduino is as follows:

Just note that the orientation of the MPU 6050 makes a difference to which of the axis of the gyroscope will be used. For the above code the MPU 6050 was mounted on the side of the headset as shown in the pictures below: 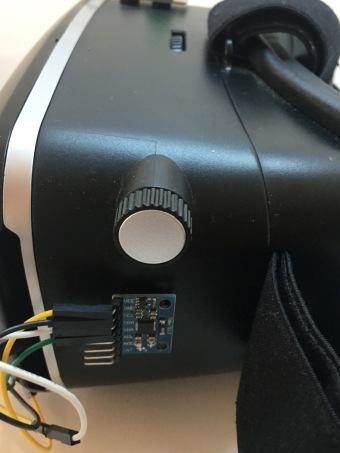 In the event of the MPU 6050 being mounted with a different orientation you might have to substitute between the gx, gy and gz values until the desired configuration is achieved.

For my configuration I am rotating around the Y and Z axis.

Also the numbers associated with calculation of vx and vy might have to be tweaked to get the results (movement speed etc.) you desire.

I also added a push button, that when pressed temporarily disables the gyroscopic mouse movement. This is useful when you want to reset you point of view in games.

I attached all the parts of this circuit to the VR Headset using double-sided tape. 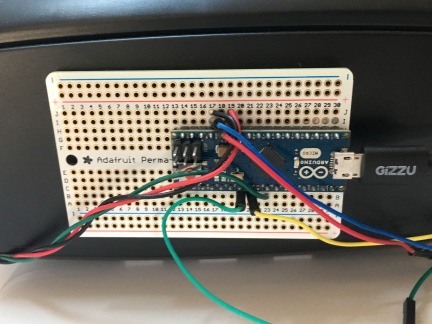 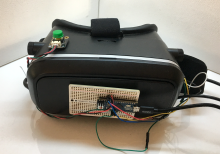 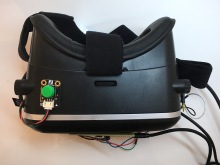 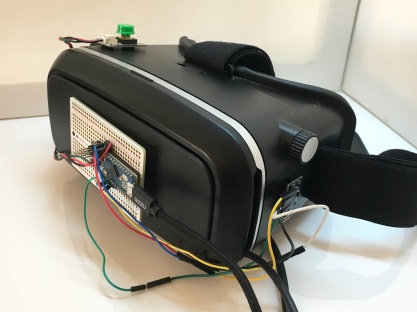 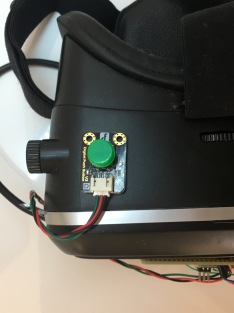 In order to have as few cables as possible connecting to the VR headset I modified the USB cable so that it pulls external power from a DC power adapter (a single USB port will not be able to power both the Arduino and the 5 inch LCD) as well as splitting into 2 micro USBs on one end (one only provided power to the LCD and the other one both power and connectivity to Arduino.) the below diagram shows how the wiring is connected:

I also included a switch to turn the power on and off (this is useful to turn off the mouse functionality until it is needed, otherwise it will interfere with mouse movement when it is not desired) as well as an LED to show when the headset is powered on. 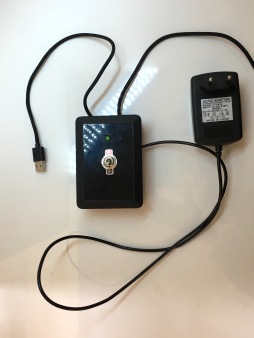 Inserting Screen in Headset and connecting all the wiring

The LCD screen is held in place by the clamps in the headset used to hold a phone (it is a snug fit). Then simply connect the 2 micro USBs to the LCD and Arduino respectively (ensuring the plug with the data connections is plugged into the Arduino and that the power only micro USB is plugged into the power socket on the LCD display). Try to run the cables in the extra spaces in the Headset around the screen in order to keep them out of the way.

Lastly connect the HDMI cable to the LCD. 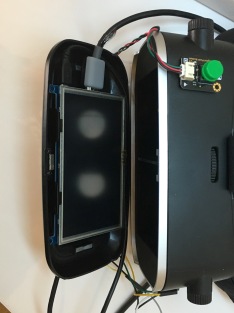 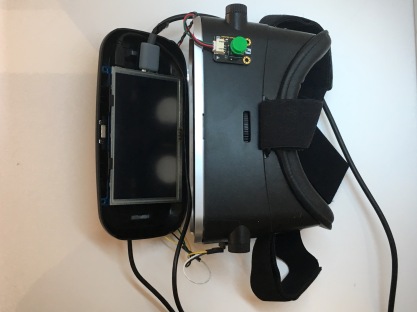 The assembly is now complete. 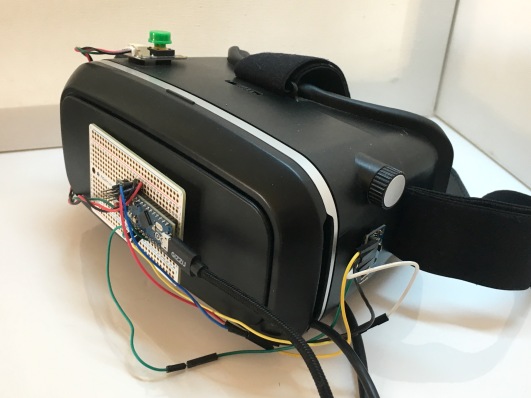 Connecting headset to PC and setting up software

To connect the headset to your PC do the following:

Go to display settings and click on detect displays, then set Multiple displays to “Duplicate these Displays” and make sure your resolution is set to 800×480.

Open up Tridef3D and start-up a game.

You might have to play around with each individual games graphical settings as well as mouse sensitivity to get the best results.

For future enhancements I will look at getting a higher definition LCD screen and also work on head movement tracking by using infrared LEDs and a Wiimote (Wiimote used as a IR Camera).

Here is a short demonstration video: